Put your probation to the test

A new job always starts with a probation. A period during which you have to show that you are cut out for the job, and you want to convince the organisation that it really was the right choice to give you the job. A period where it can be decided at any moment that you are not a good match and that the employment is terminated. After, in most cases, a month you are called into the office to receive the happy news that you passed your probation and your employment will be officially continued. That is at least the way most people look at it. But who is trying out who exactly?

Hooray, you may stay!

Most organisations assume that they are in a superior position in which they can determine whether or not the employment is continued. Passing the probation and the official continuation of the employment is usually expressed in a kind of message from the organisation to the employee: hooray, you may stay! This makes it seem that the need for a job counts more heavily than the need for a new employee. But who really needs who?

The probation is not just a period during which the employee is tried out. The organisation also needs to show its best side to allow the new employee to make a sound decision whether the employment has a future. The employee has to get a good enough taste of the organisation, the work climate and the job role, to be able to decide on the next steps.

An employment with mutual approval

It is therefore important that you as an organisation are aware of the taster you provide for your employee during the first month. In addition, it is wise to check whether the taster was appreciated and, if the employee is to the liking of the organisation, to check whether this was mutual. As an organisation you can make good use of the impressions of the (potential) new hire, even if they decide to not join the company after all. You can, for example, ask about: what they liked, what stood out and/or what was disappointing. At True Legends we start every new employment with a day of shadowing during which we not only present a lunch, but also our people, values and way of working. Read more about this in our blog: “Picking your new co-worker, a new HR trend?”. Put your probation to the test and ask yourself: what does your organisation present during the probation? The new employee is, after all, not the only who is put to the test!

Looking for the Dutch version of this blog? Click here! 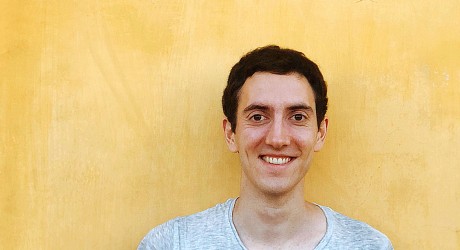 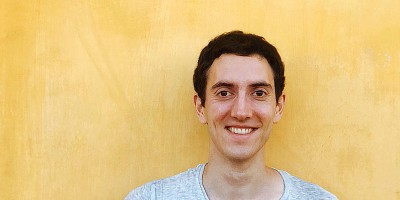 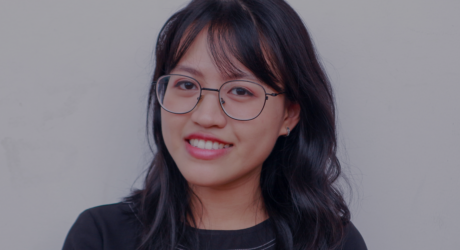 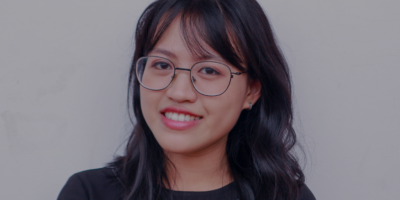